You have permission to edit this article.
Edit
Inspiration
Just For You
Local
Mind and Body
Nutrition and Fitness
Share This
1 of 2 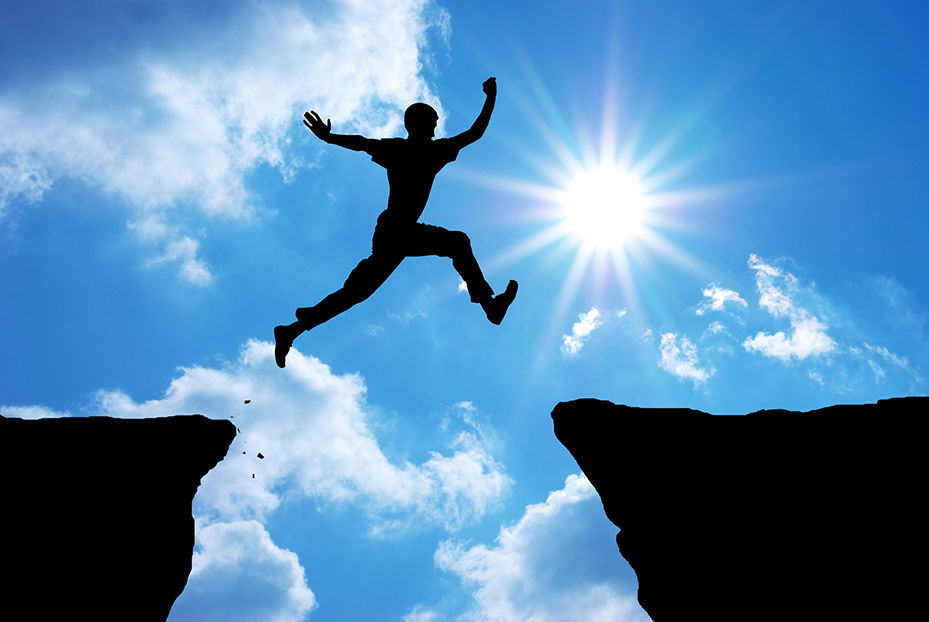 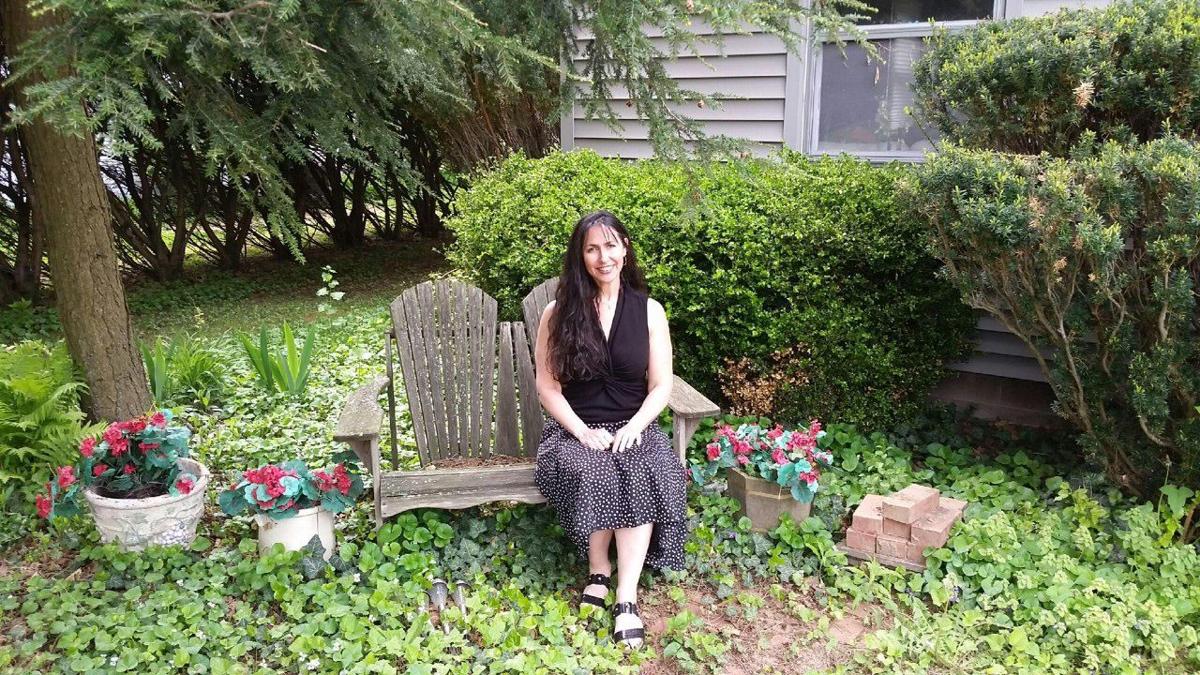 Dr. Kimberly Kalish is a psychologist and trauma expert who specializes in grief, trauma and anxiety. When it comes to unlearning avoidance behaviors, Kalish says developing a practice of mindfulness can help.

Spending time at the gym. Working hard in the office. Walking instead of driving a car. These are all desirable behaviors, right?

It depends. Are you consciously choosing to do these actions to improve your health, or are they a way to avoid an unpleasant feeling? If it’s the latter, you may be caught in a cycle of avoidance learning. Left unchecked, even seemingly healthy behaviors can lead to increased levels of stress and anxiety, ultimately sabotaging your health and wellness.

Here’s what’s happening inside the body. When the soldier sees a car parked on the side of the road the sympathetic nervous system ­— our fight, flight, or freeze mechanism — kicks in. The soldier reacts by avoiding the car. In response, the parasympathetic nervous system activates by slowing the heart rate, calming the body and shutting off the adrenaline, cortisol and norepinephrine release. This makes the soldier feel better. This process is called “operant conditioning.”

As a civilian, veterans get the same messages to the brain. To avoid parked cars they may stop driving on main roads, driving or even going out at all to avoid the discomfort.

Avoidance learning can happen to anyone with nearly anything that can cause an interpretation of danger. A child stung by a bee may avoid insects throughout adulthood. Perhaps conversations with people that cause discomfort eventually lead someone to avoid human interaction. Being bored and automatically reaching for a cookie is another form of avoidance learning.

“These are all reactions to feeling uncomfortable,” Kalish says.

Here’s where it gets tricky. People use all sorts of activities to feel better. There are the unhealthy distractions — overspending, drinking, unprotected sex and gambling, for instance. Neutral activities include shopping, video games, sleeping and eating. Neutral activities are not bad on their own but when used to escape feelings they can become problematic. The final category creates the most confusion. These are the activities accepted as socially healthy, such as exercising excessively, organizing and cleaning or working.

“With the seemingly healthy activities, now you’re getting kudos for engaging in them,” Kalish says. “So if you have a fight with a loved one, you go to work to feel better instead of sorting it out with your partner. You react to the discomfort and get praised for a strong work ethic.”

But simply reacting to discomfort with distractions — unhealthy, neutral or healthy — is likely to impact relationships and lead to irritability, depression and anxiety, as well as physical health issues.

You can unlearn reactive avoidance behaviors. For starters, Kalish wants everyone to recognize that a healthy life includes the full range of emotions. We are supposed to sometimes feel uncomfortable, angry, sad or scared. All our emotions inform us.

“Instead of reacting to, ‘I’m uncomfortable and I want to feel different,’ think it through instead,” she says. “Recognize what is going on. Realize you’re bored or fearful or upset. Develop conscious thought rather than an instant response. Think it through. Cultivate awareness.”

Developing awareness takes practice. Before reacting, Kalish advises people to pause and pay attention to what you're feeling. One technique is to sit down and take a few minutes each day to do a mental body scan. Just assess how you are from head to toe. Check your breathing. Don’t judge, just assess. Doing this every day will teach you that every emotion is transitory. Kalish acknowledges that this exercise, a form of mindfulness, is known by psychologists as “exposure with response prevention.”

“We get to choose our actions, not our feelings,” Kalish says. “And by listening to our feelings rather than avoiding them, we can improve our quality of life.”