You have permission to edit this article.
Edit
Inspiration
Just For You
Local
Mind and Body
Nutrition and Fitness
Share This
1 of 6 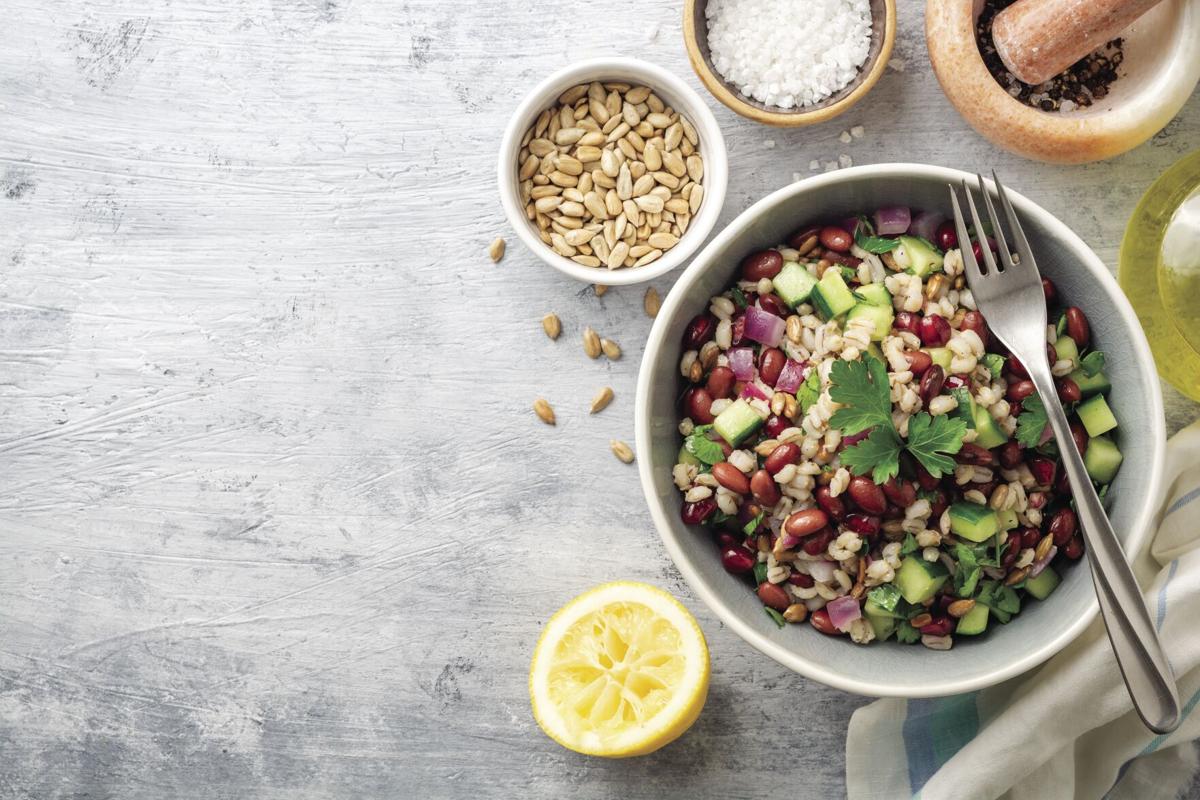 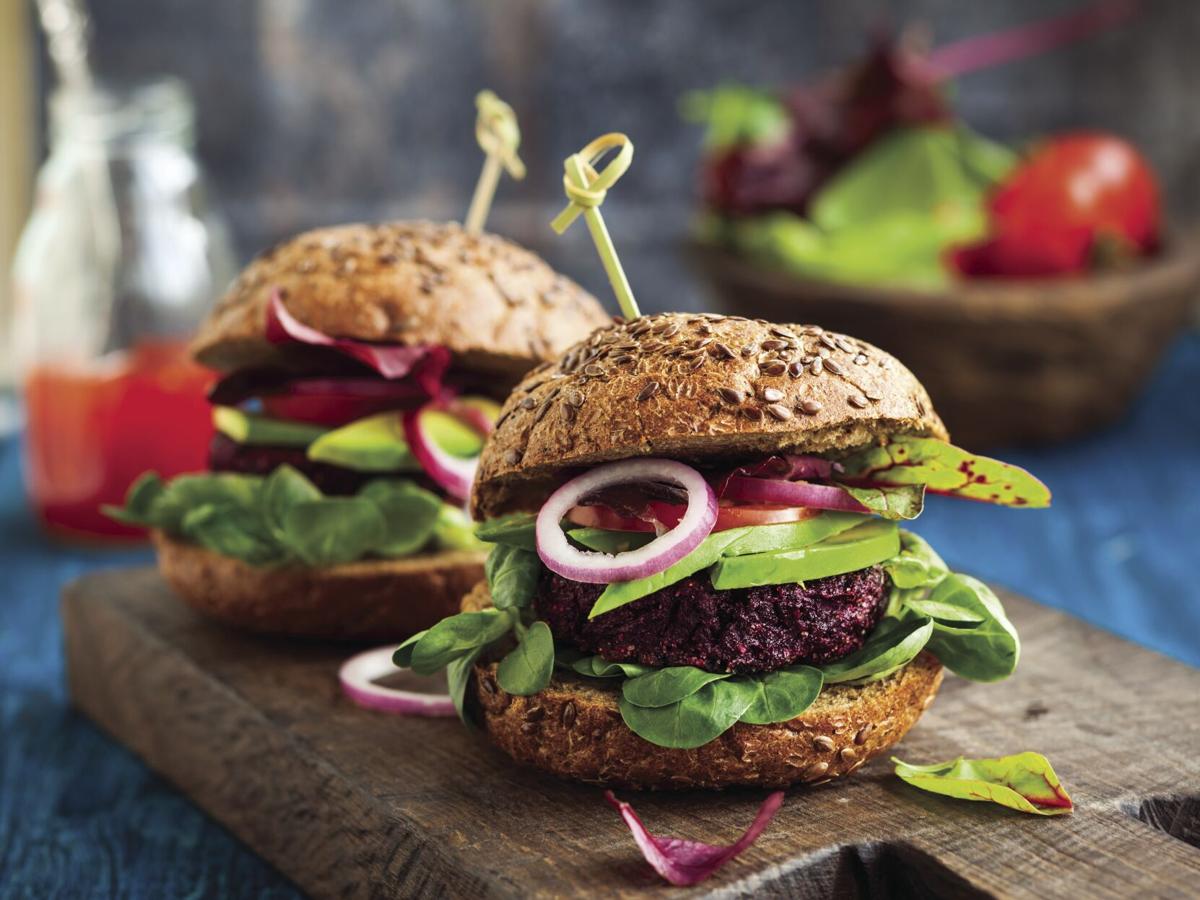 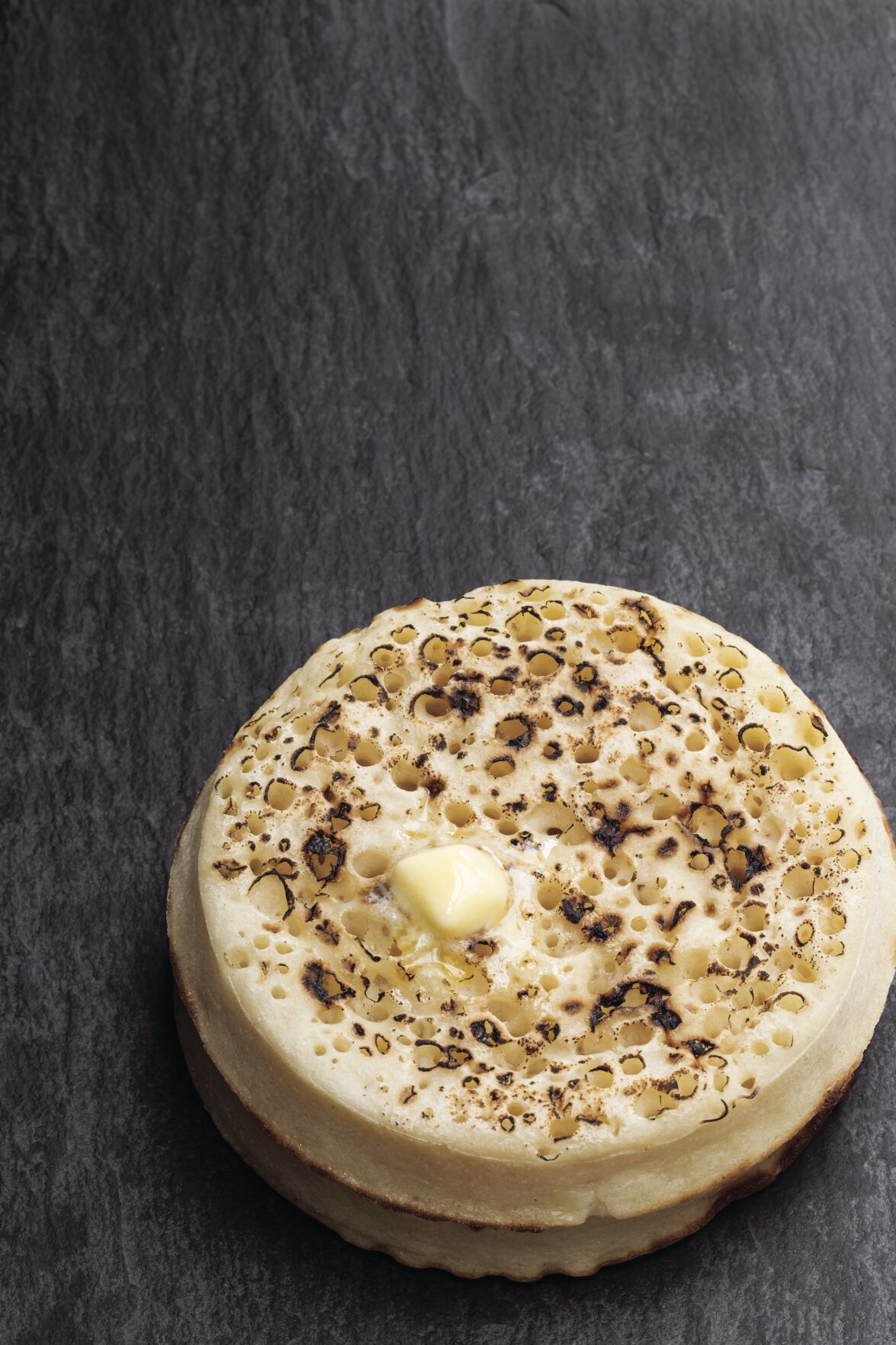 Stack of wholemeal crumpets isolated on the table 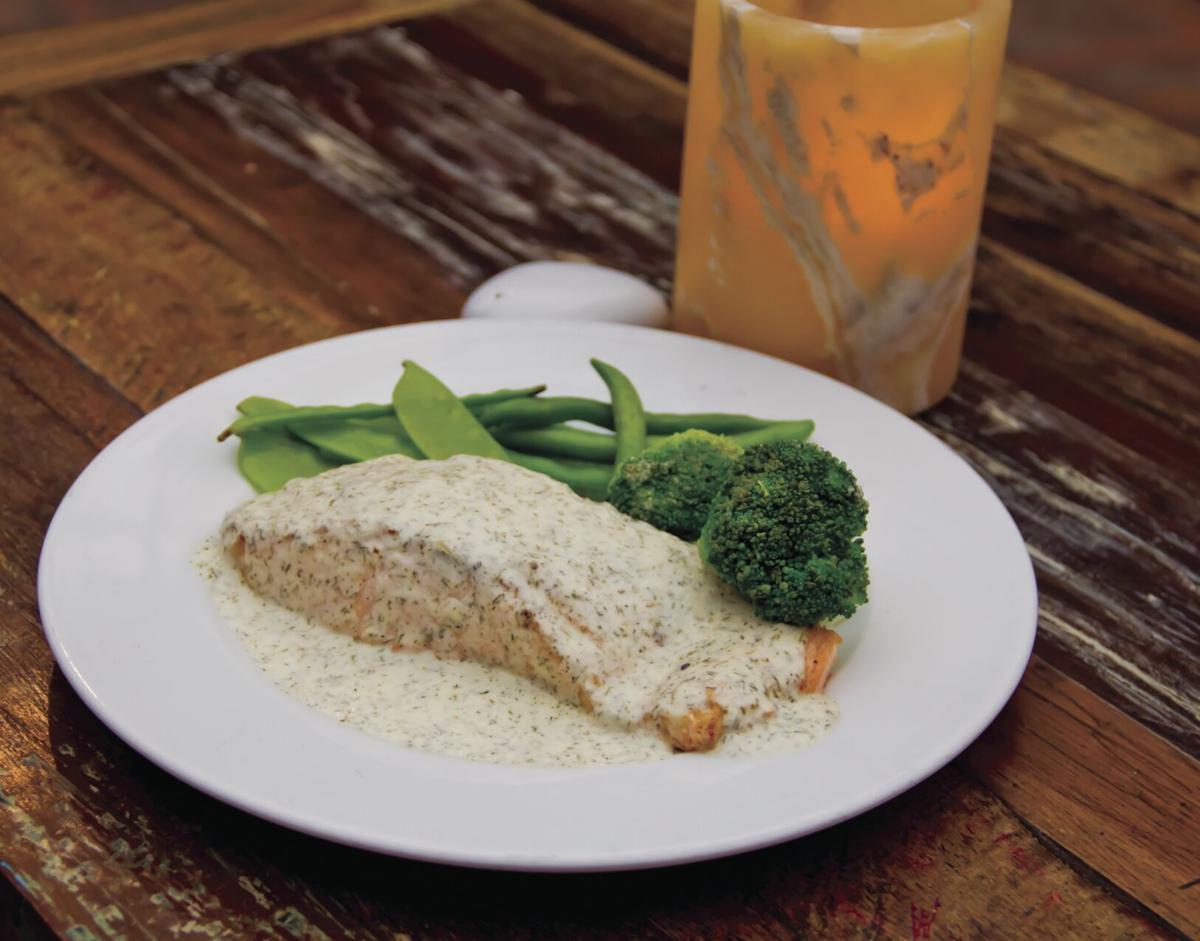 French Velouté with fresh dill and ginger veggies like side dish. 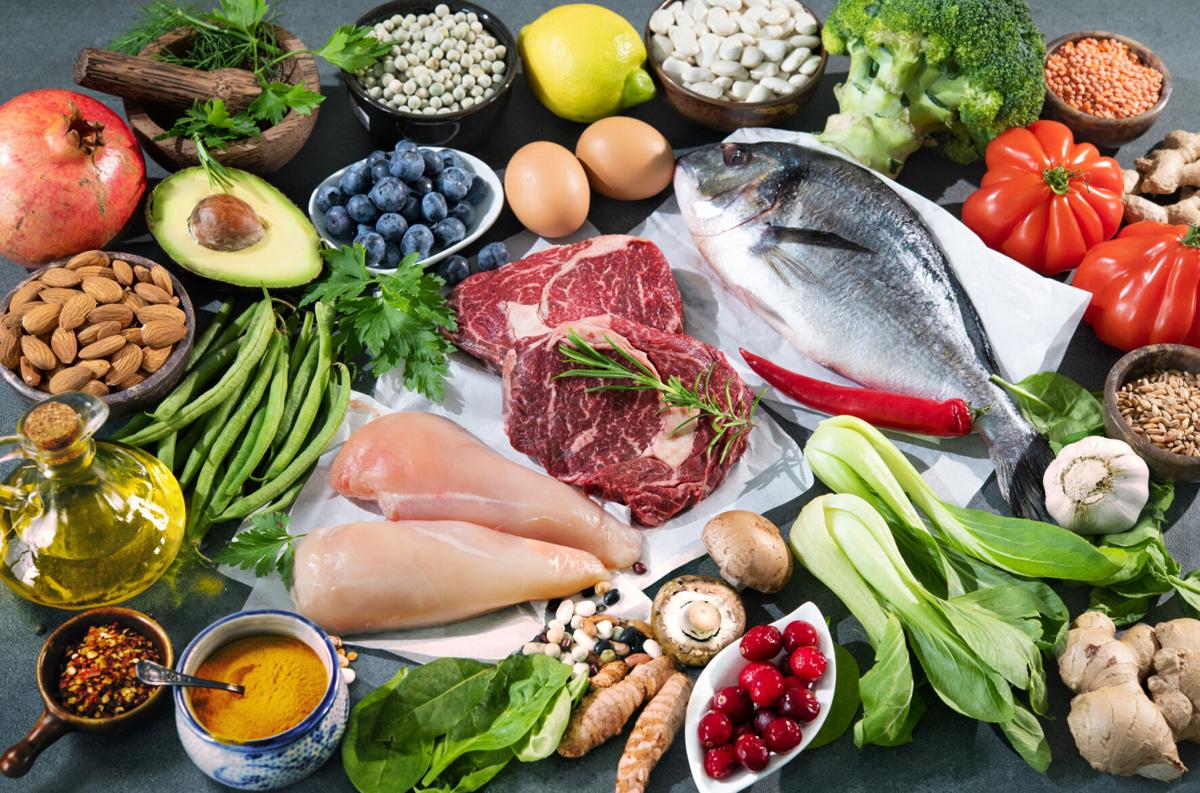 Panorama of Mountaineer standing on top of snowy mountain range at Senja, Norway

Stack of wholemeal crumpets isolated on the table

French Velouté with fresh dill and ginger veggies like side dish.

Panorama of Mountaineer standing on top of snowy mountain range at Senja, Norway

When you picture people from Denmark, Finland, Iceland, Norway and Sweden dining at breakfast, lunch or dinner, what may come to mind is a big plate of Swedish meatballs, potatoes covered in gravy and deliciously flaky Danish pastries. But a relatively new way of eating is clearing off those meals from the table: the Nordic Diet.

“The main points to highlight about this diet is that it promotes eating real food,” says Registered Dietitian Anne Vanbeber, chair of the Department of Nutritional Sciences at Texas Christian University in Fort Worth, Texas. “It advocates for local, sustainable produce and animal foods.”

The Nordic Diet was designed in 2004 by a team of scientists, nutritionists and chefs to address increasing rates in obesity, bolster the culinary appeal of seasonal Nordic ingredients, and amp up the environmental perspective, since it emphasizes foods that are locally sourced and sustainably farmed. Although it varies from the Mediterranean diet in ingredients, it’s similar in principle.

While the Mediterranean diet is known for its focus on olive oil, the Nordic diet focus on canola oil.

“Canola oil is a good oil,” says Vanbeber, who’s been a nutrition educator since 1983 and is also an advocate for the Mediterranean Diet. “It has a high amount of monounsaturated fat, which is heart healthy. The exact fruits, vegetables, legumes and grains eaten in the Nordic Diet might also differ than the ones eaten in the Mediterranean Diet just because of what is grown naturally.”

Should you try it?

If someone follows this diet, the bottom line is that they would be eating foods that promote health, fight inflammation, and help to reduce or prevent chronic disease, Vanbeber says.

“When people consistently eat processed foods and fast foods, their diet is going to be higher in total fat, saturated fat, sodium, and sugars,” she says. “It is also known that the standard Western Diet is lacking in fiber and several key vitamins and minerals.”

But Samantha DeCaro, assistant clinical director at the Renfrew Center, a residential eating disorder facility in Philadelphia, says she doesn’t recommend any diet that promises weight loss, involves a set of external rules, and separates food into “good” and “bad” categories.

“The Nordic Diet recommends that people avoid sugary beverages, processed meats, food additives, and fast foods,” DeCaro says. “Any diet that has rules or guidelines about ‘good or bad’ foods can set people up to feel guilt and shame when the rule is inevitably broken.”

If you want to try this diet, Vanbeber says, preparation methods to avoid would be ones that utilize a lot of added fat, salt or sugars.

“If (people) are not eating green vegetables very often, then choose some greens to add to a meal,” she says. “Buy meat and fish that are wild and contain omega-3 fatty acids. Use fermented dairy such as yogurt, in recipes and salad dressings instead of using mayonnaise. I would also recommend trying to find some easy recipes that they think they could manage and make meal preparation a goal.”