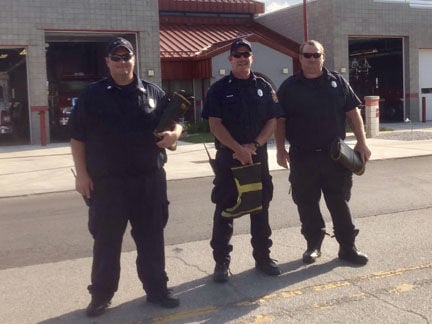 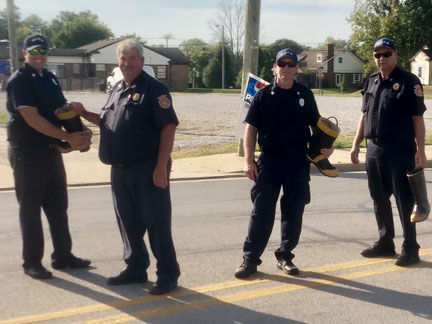 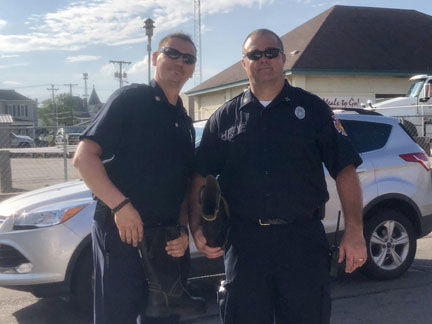 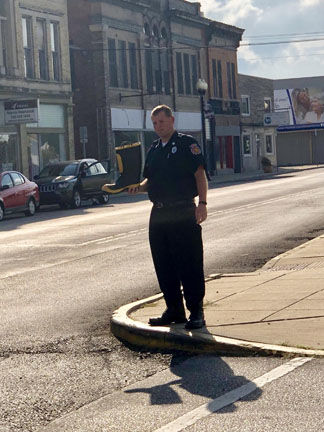 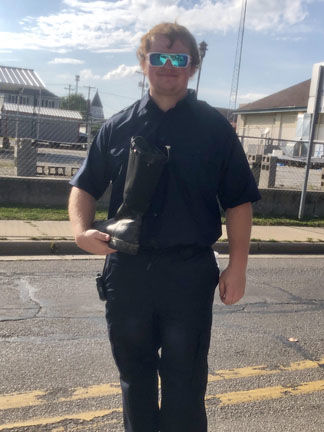 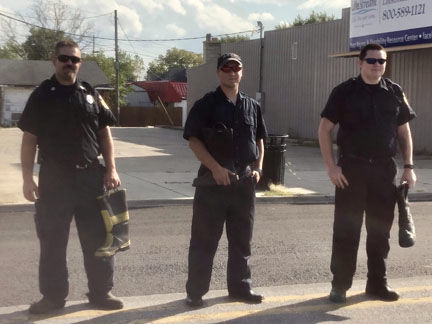 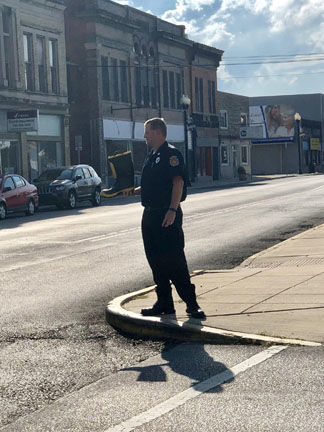 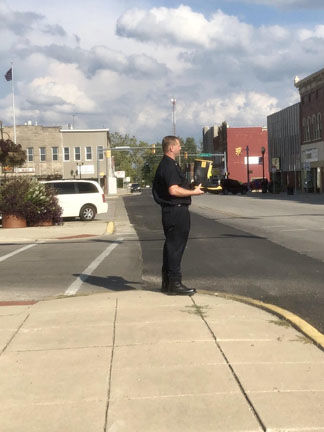 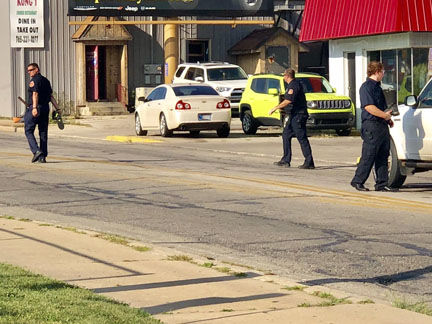 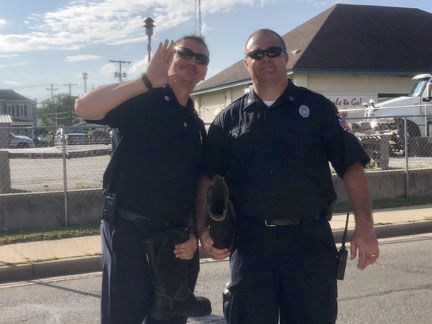 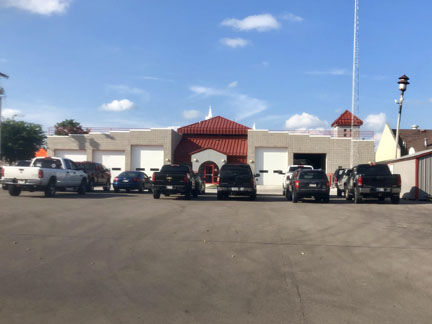 On Friday, September 13 you could find the Hartford City Fire Department’s firefighters at the intersection of Washington and Walnut St. as well as nearby streets around the square, seeking donations in their boots to raise funds for cancer patients and research.

The firefighters have sponsored this annual fundraiser for charity since 1983.

Hartford City Fire Chief, Ron Parrott, says they graciously raised a little over $2,000 during their fundraiser. 90% of their total is donated to the local Blackford County Cancer Support organization which will go towards gift cards for gas and food expenses for Blackford County residents who are cancer patients that need treatments out of county. The other 10% is donated to the American Cancer Society which is used towards cancer research.

Parrott says it is important to the fire department to support their local cancer residents because they feel in their heart it is the right thing to do, “no one should have the added stress of worrying about so many expenses while fighting cancer and I feel these days, many of us personally know someone fighting this battle.”

The International Association of Firefighters says cancer is now the leading cause of death among firefighters. While thirty plus years ago, firefighters were most often diagnosed with asbestos-related cancers, today the cancers are more often leukemia, lymphoma or myeloma, officials say.

Researchers say one big reason for the change is that firefighters today are fighting very different blazes. Modern homes and businesses full of synthetics, plastics and chemicals that can explode much faster and coat firefighters in a toxic soot.

If you are interested in donating to the Cancer Support for Blackford County you may do so at the Blackford County Community Foundation, 121 N. High Street, Hartford City or you may donate online at www.blackfordcofoundation.org in which you can indicate the fund you are contributing to in the box called Purpose of Donation on the online form.

The local BC Cancer Support is an organization that was established to prove H.O.P.E., Handing Out Positive Encouragement, to those Blackford County residents who have been diagnosed with cancer. The goal is to encourage patients through providing emotional, spiritual, and financial support through their cancer journey.

Are you registered to vote?

You voted:
Tweets by realDonaldTrump