You have permission to edit this article.
Edit
Home
News
Sports
Obits
Lifestyle
Business
Multimedia
Classifieds
Share This
1 of 11 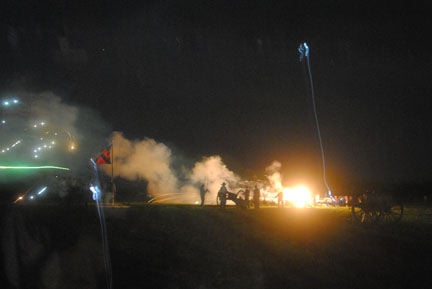 A Blast from the Past. Reenactors are silhouetted in the light of cannon fire at the largest night time artillery fire in Indiana during Hartford City Civil War Days. 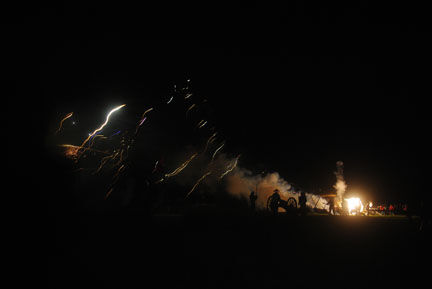 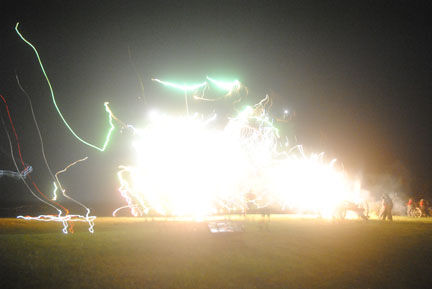 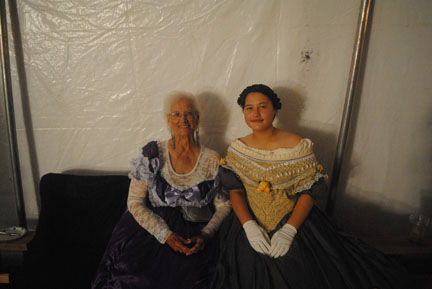 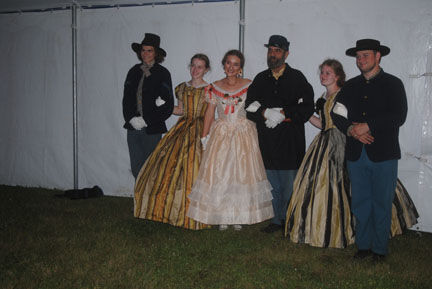 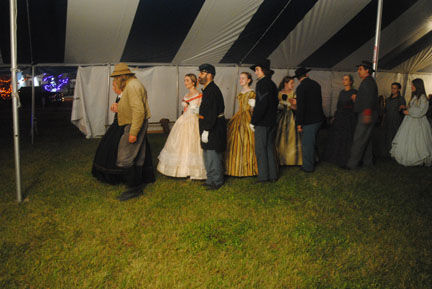 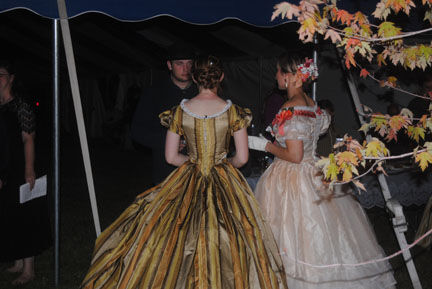 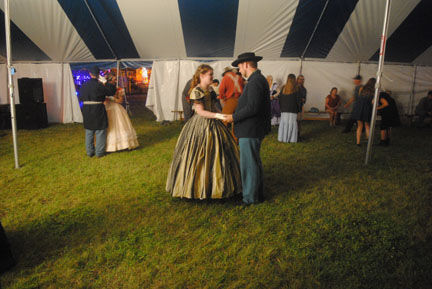 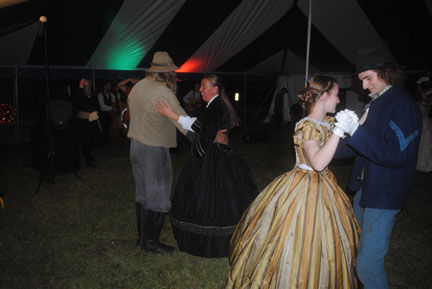 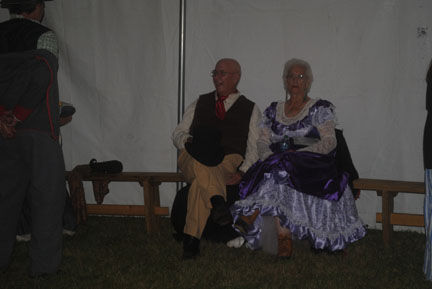 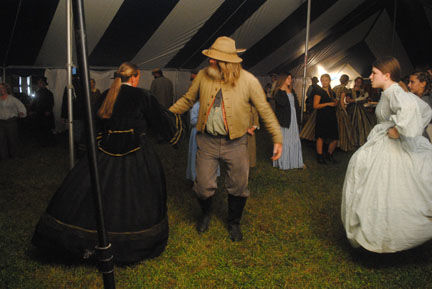 A Blast from the Past. Reenactors are silhouetted in the light of cannon fire at the largest night time artillery fire in Indiana during Hartford City Civil War Days.

After a year off due to Covid, Civil War Days returned to Hartford City last weekend. One of the highlights this year was the evening with Lincoln. A special fundraising event for ticket holders that was held on Friday.

The evening with Lincoln was entitled “Lincoln’s Faith.” It featured a meal cooked over the campfire as it would have been on the battlefield during the war. The meal consisted of beef and noodles with mashed potatoes, cornbread, wheat rolls, biscuits, pickled cabbage, eggs and beets, cucumber and onions, pole beans with potatoes and smoked sausage. Cobbler was served for dessert.

Our sixteenth President was portrayed at the event by actor Fritz Klein of Springfield, Illinois. Klein has been a full-time actor and speaker for many years. He was first asked to portray Lincoln after performing as Lyman Beecher in a local history pageant in Kailua-Kona, Hawaii where he lived at the time. After a number of requests for repeat performances, he decided to begin extensive research in order to write a one-man production on Lincoln. That production has led to many others. He has since performed as Lincoln in 43 states and internationally as well. He and his wife Linda now reside in Springfield, Illinois where he performs at the Abraham Lincoln Presidential Museum, as well as many other venues around the country. In the summer Klein plays Lincoln in a variety of venues around Springfield in the local “History Comes Alive” program.

Each day of the event was filled with reenactments of battles and gave one a feeling of what it would have been like to be in one of the camps during the war.

Saturday evening saw Indiana’s largest nighttime artillery firing. Crowds sat in anticipation as re-enactors prepared to fire off their cannons. This is always a highlight of the annual event, and is much like a fireworks display only louder and closer to the ground.

Another highlight of this year’s Civil War Days was the Civil War Grande Ball that was held in a large tent on Weiler Plaza in downtown Hartford City on Saturday night. Couples in period dress were dancing and instructing those present in popular Civil War Era dances. This event was free to the public and quite entertaining. Linda Davis of Hartford City was announced as the winner of the ball gown competition in the Miss Division. The 82 year-old Davis was pleasantly surprised by the announcement. “I couldn’t believe it. It just made my day,” she said. The winner in the Miss Division was Abby Baker of Catawba, Ohio.

Civil War Days is always a fun and educational event that is an asset to Blackford County. It teaches us of our past and gives those who attend an idea of what it was like during this trying time in American History. Hopefully we can learn something from this past and use those lessons to work towards a better future for us all.