Skip to main content
You have permission to edit this article.
Edit
Home
News
Sports
Obits
Lifestyle
Business
Multimedia
Classifieds
Share This
1 of 4 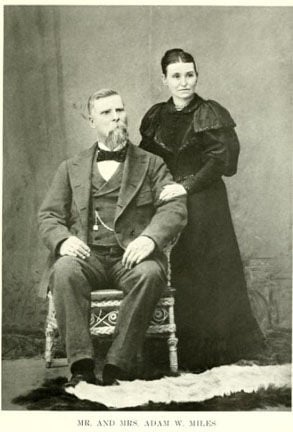 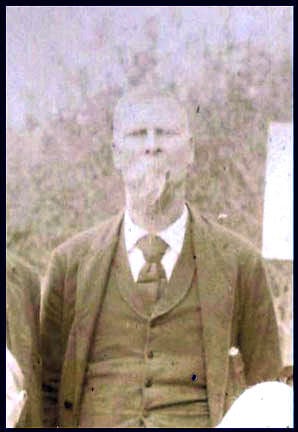 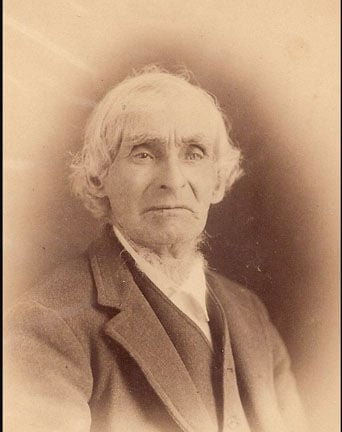 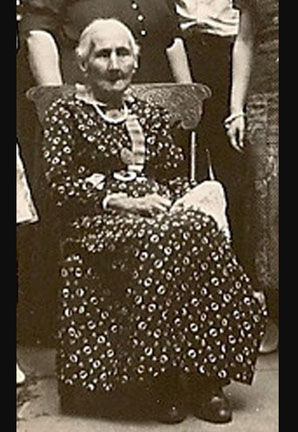 The name Miles has a long history in Blackford and Grant Counties. Thomas Miles and his two brothers left England and made homes for themselves in America during the Colonial era. Thomas served as a soldier in a Massachusetts regiment during the Revolutionary War.

He was a farmer near Boston when his children Lorenzo, William, Rebecca, and Fannie were born. After living for a period in Newark, New Jersey, he moved to Steuben County, New York.

Lorenzo was born in 1802. By the 1830’s the family had moved West to Fayette County, Indiana. Thomas and Lorenzo both worked as cobblers, hand making shoes. As there were few cobblers in the area, there was a great demand for their work.

In 1840, they came into this area with Lorenzo purchasing 80 acres in Grant County and Thomas doing so in Blackford County. They continued to earn their living by farming and making shoes. In the days before the railroads, Lorenzo became involved with transporting goods from Cincinnati to Hartford City as a way to earn enough money to provide for his family of twelve children.

In 1825, while in Steuben County, Lorenzo married Phoebe Wass who was born in New Jersey in 1805. She was the daughter of Adam Wass and was of Dutch heritage. Adam, born in Grant County in 1844, was the ninth of their children. As a boy he attended school in a nearby log building known as the “Bunker Hill Schoolhouse.”

In 1864, he enlisted in Company B of the 23rd Indiana Infantry. He served with this unit for the remainder of the war. As a result of sleeping outside on the hard ground in all sorts of weather, Adam acquired a case of typhoid fever. While recovering, he stayed with his father and continued to live there until his father passed away in 1866. In 1872, he purchased a farm in Licking Township. He expanded this farm with an additional 28 acres in 1883.

Most expensive US military weapons and programs

Adam was well-liked and in 1888 he was elected as a County Commissioner. He served in this role for six years. It was during this time that the historic Blackford County Courthouse was built. He moved to Hartford City in 1891. He then returned to the family farm for a few years in 1895. In 1898, he moved to 606 West Kickapoo Street.

Ira’s father was Loammie Casterline. When he was 18 he enlisted as a soldier during the Revolution and served under General Washington. Ira’s mother was Charlotte Fairchild. Charlotte was the daughter of Phineas Fairchild of Morristown, New Jersey. General Washington spent that Winter following the Battle of Trenton in New Jersey with the Fairchild family. Charlotte would help cook for Washington, while Loammie drove a six-horse team and hauled wood for the Army. Charlotte and Loammie met during this time and were married near the end of the war. Like Lorenzo and Phoebe, Loammie and Charlotte also had a large family with 11 children including Phineas, Abraham, Timothy, Ira, John, Nancy, Polly, Keturah, Betsey, Mahettiitable (Hetta), and Sally.

Interestingly, following the death of Malinda Casterline, in 1863, and the death of Lorenzo Miles in 1866, Ira would marry Phoebe. His sister Keturah would also marry Lorenzo’s brother William Miles. Hetta would go on to marry Lorenzo and Phoebe’s son David Franklin Miles.

Ira’s wife Malinda was the daughter of John Saxon, a Revolutionary War Veteran. John’s grandson, also named John Saxon served as Blackford County Sheriff from 1877 until 1881 and was the first sheriff at the old Blackford County Jail.

Adam W. Miles passed away in 1922, his wife Mary Casterline Miles in 1936, and while they had no children, the Miles and Casterline families have much in common, Revolutionary War Veterans, Civil War Veterans, and a long history in Blackford County.